Wolves are seeking their third win in four league matches. Head coach Nuno Espirito Santo continues to be linked with the Arsenal job but won’t let that distract him from the task at hand. "I still have a contract," Nuno said ahead of the clash at Molineux.

“For me it's more important that I focus on what I have to do today. I'm focused on the game, it's the most important moment. West Ham is our present.

"I live hour-by-hour. I know what I have to do next and I still have a lot of work to do."

West Ham, meanwhile, will be looking to build upon the 1-0 win over Chelsea at the weekend.

Hammers boss Manuel Pellegrini said: "The last season they [Wolves] did very well and this one they have repeated. 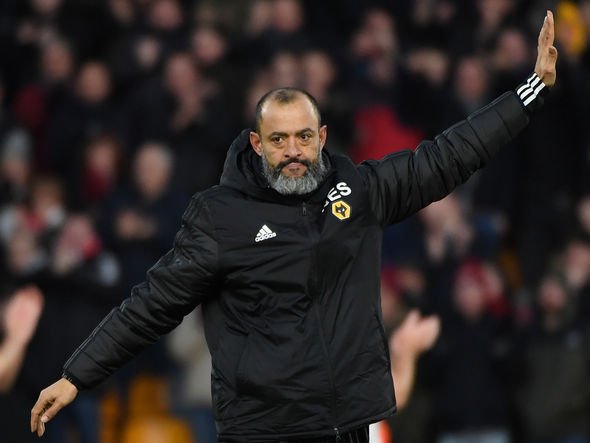 Wolverhampton Wanderers vs West Ham United: Who will come out on top? (Image: GETTY) 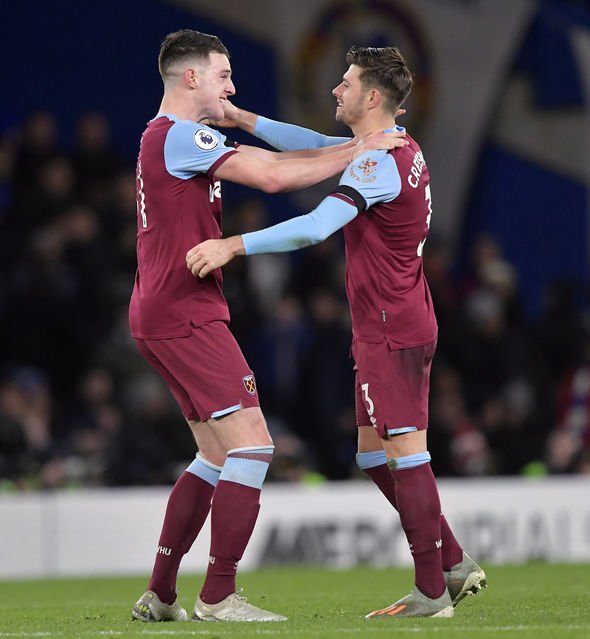 Wolverhampton Wanderers vs West Ham United: How will the action unfold? (Image: GETTY)

"There is no doubt it's a tough game, away or at home, they have the same players, they don't have many injured players.

“But - as with any other game - we need to be aggressive and have concentration."

What time does Wolves vs West Ham kick-off?

The Premier League clash kicks off at 7.30pm GMT.

How can I watch Wolves vs West Ham?

Fans in the UK can live stream the action through Amazon Prime Video.

New customers signing up can enjoy a 30-day free trial, which can be cancelled at any time.

A full Prime subscription costs £7.99 per month but there is a basic streaming account at £5.99.

If you live outside of the UK, head here to see how to watch Wolves vs West Ham in your country.