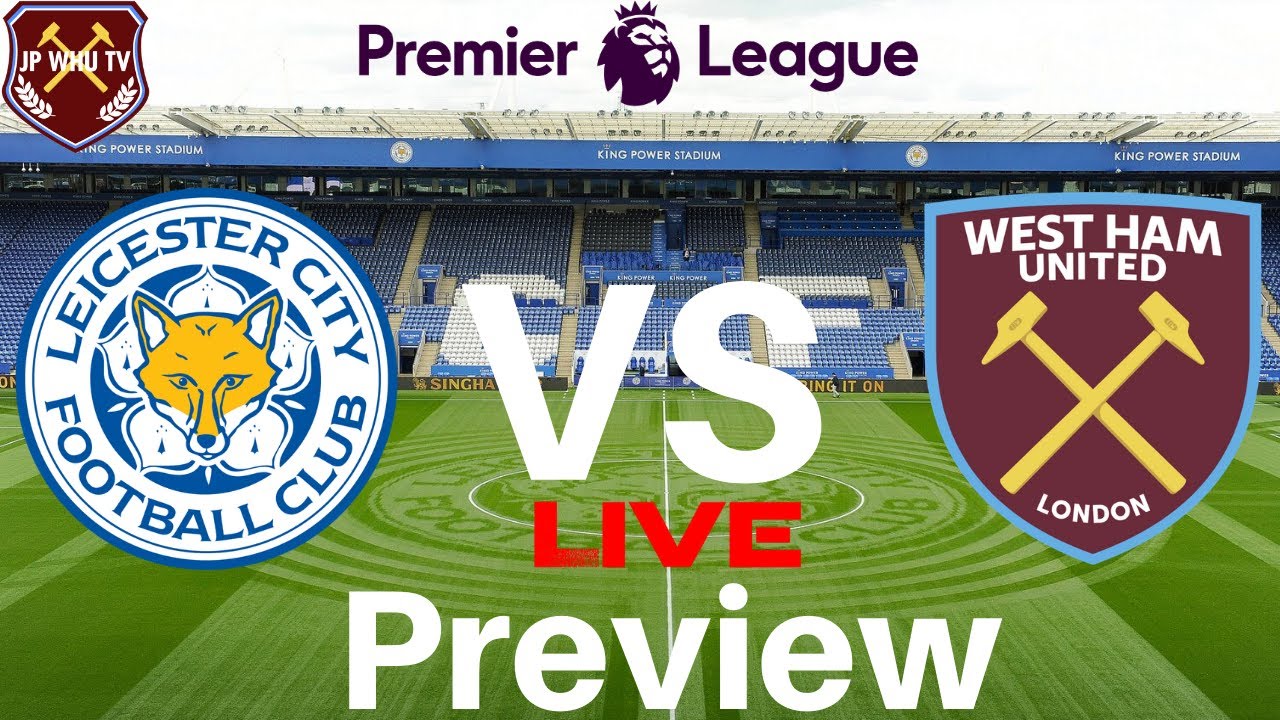 Leicester City took care of business against West Ham United on the road, and will be looking to do the same thing back at King Power Stadium. Leicester will take on West Ham at 2:30 p.m. ET on Wednesday at home. The Foxes have a defense that allows only one goal per game, so West Ham's offense will have their work cut out for them.

Leicester fell a goal short of Burnley on Sunday, losing 2-1.

Speaking of close games: West Ham and Everton ended up with a point apiece after a 1-1 draw.

Leicester got away with a 2-1 win the last time the two teams met in December. Will they repeat their success, or do the Irons have a better game plan this time around? We'll find out soon enough.

Leicester City have won three out of their last seven games against West Ham United.