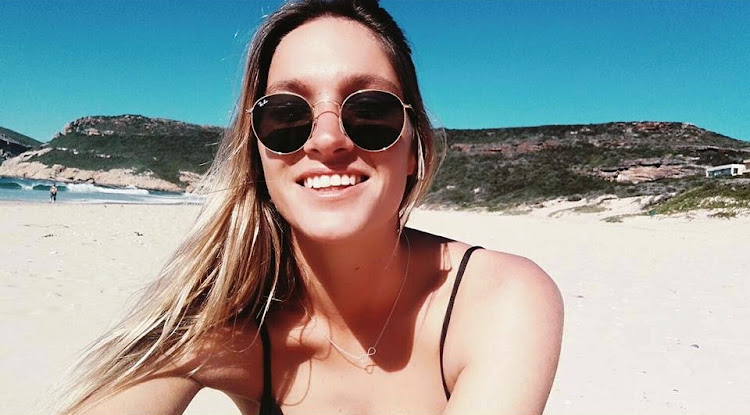 The father of the Bishops teacher under investigation for sexual misconduct with pupils has spoken out about the “devastating events” involving his daughter.

Dave Mallett, the teacher in charge of rugby at the elite Cape Town school from which Fiona Viotti resigned last week, broke his silence in a letter to parents.

Mallett is director of Founders House, home for 75 boarders at Diocesan College who each pay R260,000 a year to be educated at the Rondebosch school.

He spoke out following confirmation that Viotti left Bishops — where she was the teacher in charge of water polo — amid an investigation into allegations of relationships with pupils over several years.

Mallett, brother of former Springbok coach Nick Mallett, said in his letter: “Thanks very much for the messages of support we have received in the wake of the devastating events involving my daughter, Fi, and our family as a whole.

“Tough times ahead, no doubt — but I’ll be soldiering on, supporting my family as best I can ... and sticking to my post in Founders House, too.

“I’ve just met with the lads to say that, as far as is possible, I need them to keep their heads down (don’t tiptoe around me!) and try to adopt a ‘business as usual’ approach. I can’t let this derail their final term ...

“Obviously Fiona’s health and safety is our priority right now and we will be doing all we can to help her pull through this.”

“We understand that there will be lots of questions but please appreciate that this is a matter which needs to be managed with utmost sensitivity and I cannot share more information at this stage,” he said.

Adam Pike, chair of the Old Diocesans’ Union, said Pearson and Pete Farlam, a clinical psychologist and head of the support unit at Bishops, would make arrangements “to assist anyone affected by the conduct of the teacher”.

Viotti is the granddaughter of Anthony Mallett, who was the Bishops principal from 1964 to 1982. She married long-term boyfriend Pavo Viotti in September last year. The couple are understood to have separated.

Cullum Johnston, chair of Western Province Schools Water Polo, told the Sunday Times that Viotti had resigned as manager of its under-19 boys team.

“We will appoint a replacement in due course. Any further comment must come from Bishops,” he said.

Dave Mallett began working at Bishops after being ousted as headmaster of Western Province Preparatory School in 2003.

He resigned from the school after seven years as head after a dispute with the governors, who felt he should become more involved in fundraising ventures.